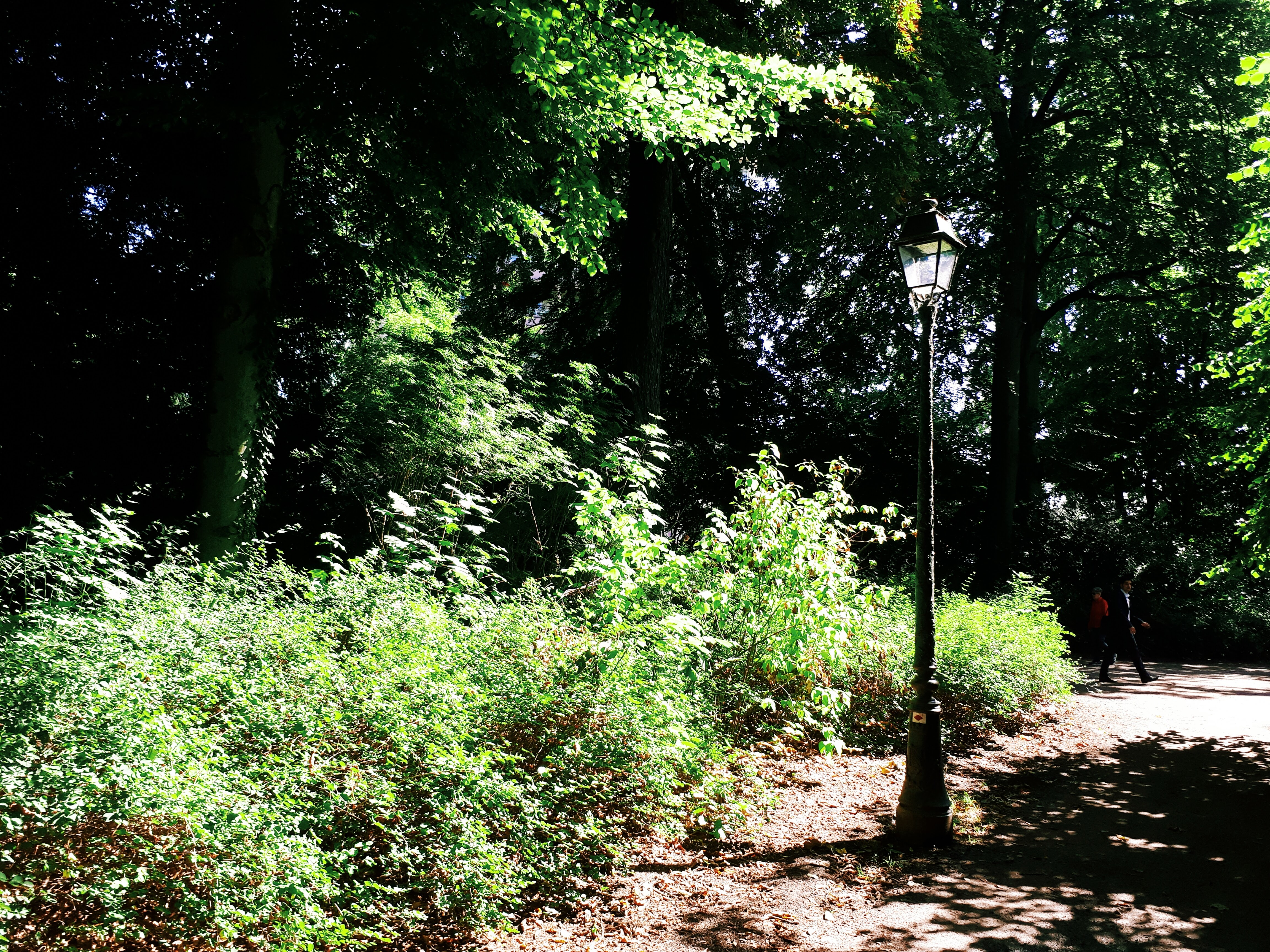 Hey there. So, I skipped a week because, contrary to what I had expected, I did go through surgery. It was downplayed from “we’re gonna cut you open, full anesthetics” kind of surgery to “just a catheter, local anesthesia” one. That didn’t stop me from feeling incredibly anxious, just like when I’m aboard a roller coaster, climbing towards the inevitable stomach churning drop.

And just like after one scream-filled ride, I’m glad I went through it. Without the screaming, clearly. The medical staff was absolutely the best and in times like these I am profoundly appreciative of the fact that I happen to live in a country with smelly cheeses and great healthcare. Vivre la France ! I am now a lot better and hopefully won’t be as nervous next time should the need arise again. Anyhow…

The Youtube algorithm is not as fine tuned as they claim it to be, but I have to admit it does come up with some lapses of brilliance. One of the latest was introducing me to a short series of videos by Wired Magazine on sound design, particularly video game sound design, starting with the 8-bit console generation. Listening to these bright sound designers debriefing the insights involved into such little details is designer catnip to my mind.

Migration paperwork again. Since it’s been a year I arrived in France, I ought to renew my permit, right? It’s been almost three months since I got a temporary permit and with it, I’m pretty much limited to unemployment since no company or formal employer would consider me without the definitive permit, which comes in card format. The paperwork related to starting a business is also in a forced hiatus because I can’t move a finger until I have that putain de merde de carte.

In other matters, I’m fucking tired of the constant Spiderman ads on Youtube. The fact that they’re dubbed in French makes it even worse. The whole Marvel film series seems jaded and stretched too thin. I honestly never cared much for comic books but what I don’t appreciate is having all these shitty films shoved down our throats. Now I have to wait until 19 July for Edgar Wright’s Baby Driver, even if the title does annoy me a bit.

I have an almost sexual attraction to geography and the Geography Now! Youtube channel has only been exacerbating my fetish, becoming a nice complement to my long Wikipedia reading sessions. Since I lived in Budapest a very very long time ago, the Hungary episode was particularly relevant to me and it also happens to be quite funny and really well edited. I have the utmost empathy for Barby —the host and mastermind behind the channel— for his struggle pronouncing all those exotic & foreign names but most of all for getting through with his channel after a dark, personal period. Kudos to this guy that totally kicks butt.

I am a sucker for instrumental music, since I feel like I can emotionally connect with it much more easily. Soundtracks are among the music I go back to the most and after nearly clearing Zelda and playing for over 150 hours —go on, judge— I’ve come to terms with how minimalistic and distilled Breath of the Wild’s soundtrack is. Koji Kondo, Nintendo’s main composer took a producing seat and let the relatively newcomer Manaka Kataoka to compose most of the game’s music. The piano is mesmerisingly poignant and emotional. The execution is flawless and the sounds blend in a mix of neoclassical staccati and a very transparent Japanese vibe. It’s beautiful to listen to.

For Bastille Day, President Macron decided to invite Snowflake Maximus and the First Lady to Paris to partake in the National festivities. For him and a handful of Front National supporters it must have been mostly Macron reaching out to them, telling him “we can really work together”. But for most of the public was a great opportunity to mock the poor excuse for a human being that now leads the U. S. of A, all in good fun for France’s national holiday. 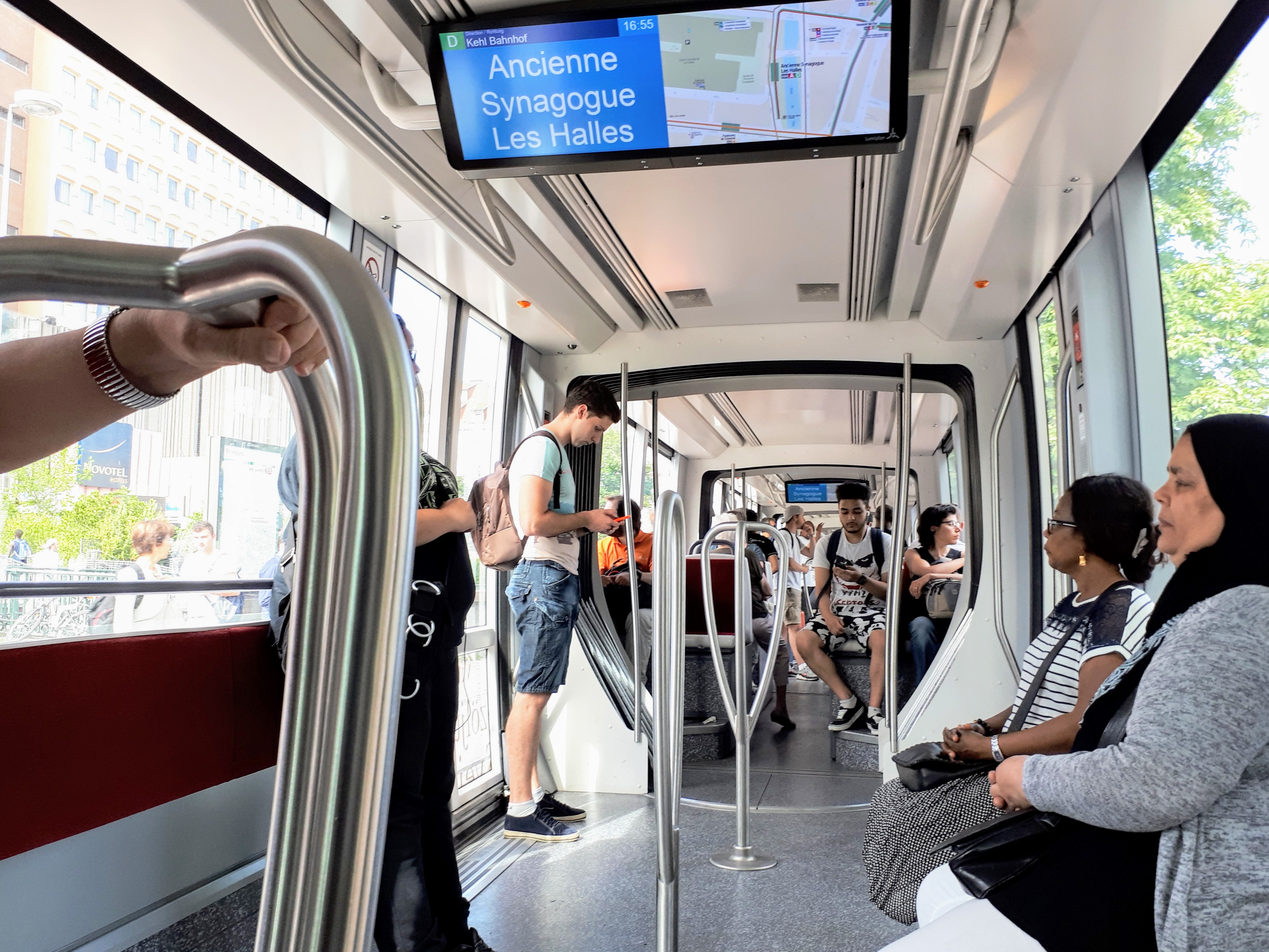