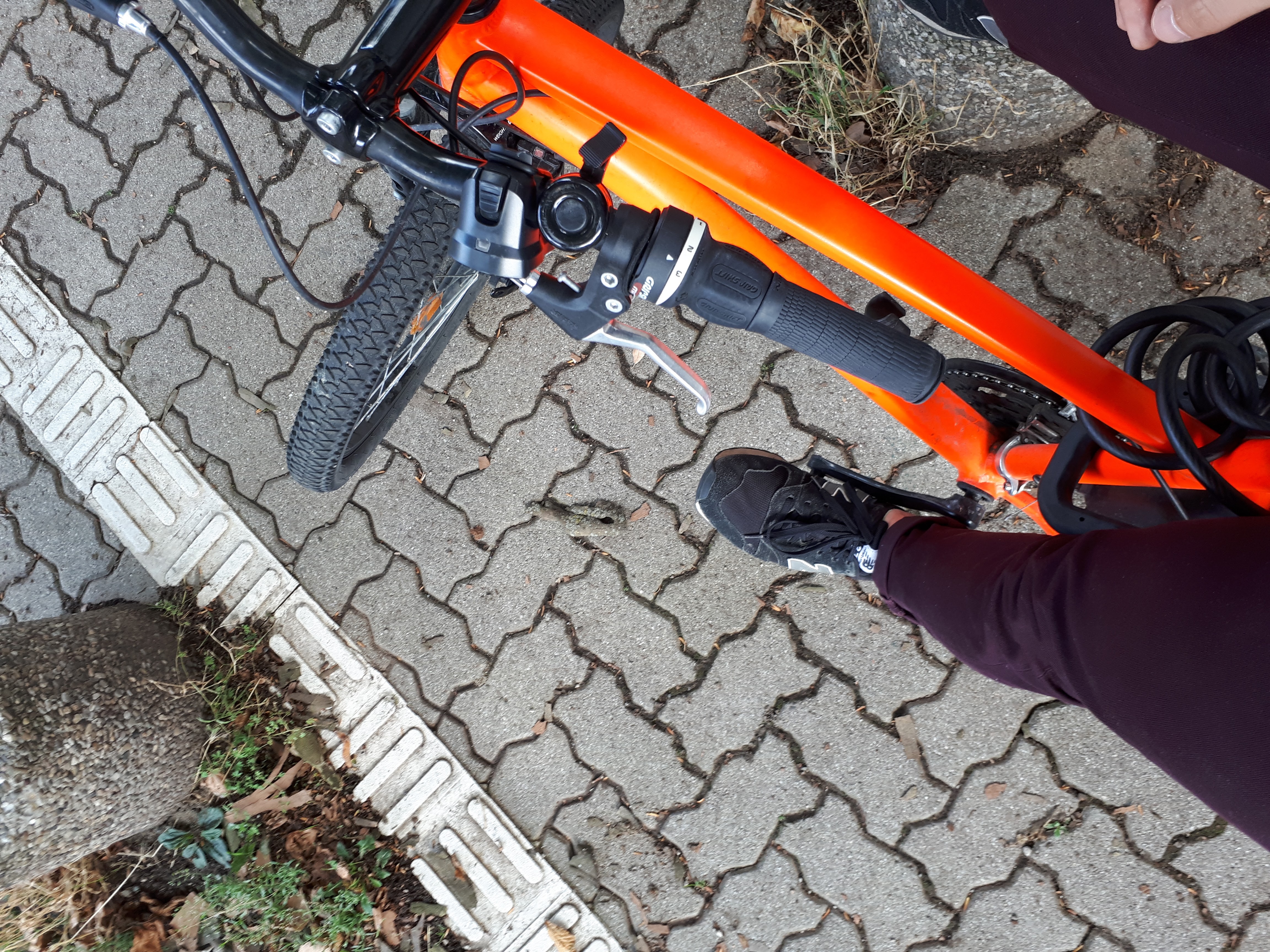 Summer is in full swing, which in Alsace means grey skies, night-long rain and sticky beddings thanks to ridiculous humidity. I still haven’t got my permit in the mail which means leaves me to my reading, blogging and video games. Partly I’m complaining since things tend to get dull fast and there’s very little to do in town, but it also leaves me plenty of time to reconsider my latest efforts. In other matters, my iPod’s shuffle backstabbed me and I’ve fallen for Italian power ballads again. Never underestimate them.

HBO Go, or the French TV provider equivalent, all thanks to being hooked to GoT and now I have Silicon Valley, Girls, Westworld and The Leftovers and now my summer’s gone.

Baby Driver finally opened in France and as an avid Edgar Wright fan, I was very much looking forward to it and the film is perfectly fine, it just didn’t hit the notes I expected nor did it bring the usual witty remarks of his whole Cornetto Trilogy or even Scott Pilgrim, which is much more Americanised. I’m not that much into cars anyway. Don’t even get me started with Dunkirk and the whole Anglophone’s saving the world theme. Ugh.

Thanks to Youtube I’ve been poring over Michael Bierut’s career and found out he’s written several books. I chose 79 Short Essays on Graphic Design to begin and few designers I know are as articulate and eloquent. Can’t recommend it enough.

Turns out garden pests are totally a thing, who would’ve thought huh? And my little cherry shrub is teeming with black aphids which also survive the winter. Wasps have been eating them but it’s like an all-you-can-eat buffet down there. Apart from that, reading about positive nihilism by Harmut Lange has brought me down and I rather stick to the bleak, absolutist variety. Having too much time to spare has made me lean towards philosophy.

I didn’t have any particularly strong opinions on Airbnb and many friends of mine swear by it since none have had bad experiences so far, but that doesn’t mean there are many caveats to the service. One of my fave Youtube channels, Adam Ruins Everything —which suits my overall negativity towards the world— posted this video a few months ago and I didn’t know things were that serious. I’m as thrifty as most people but I don’t think I’d be comfortable renting through the website.

Thanks to Radiotopia I stumbled upon Ear Hustle, a podcast about and produced by actual inmates in an American prison, with real stories and not some bullshit romanticised drama like Orange is the New Black (that I will keep on watching). These will haunt you for a while as they’re great stories. 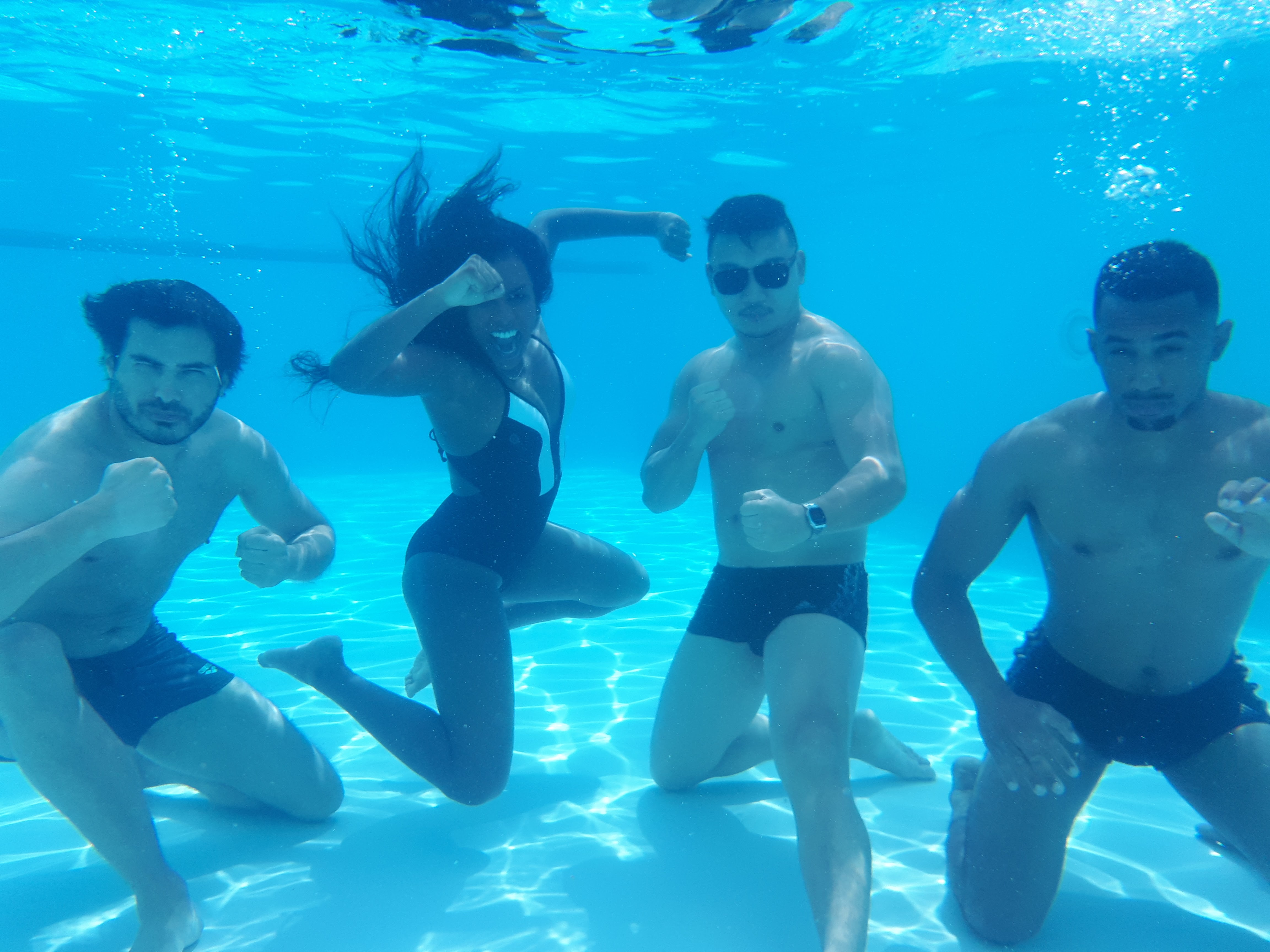