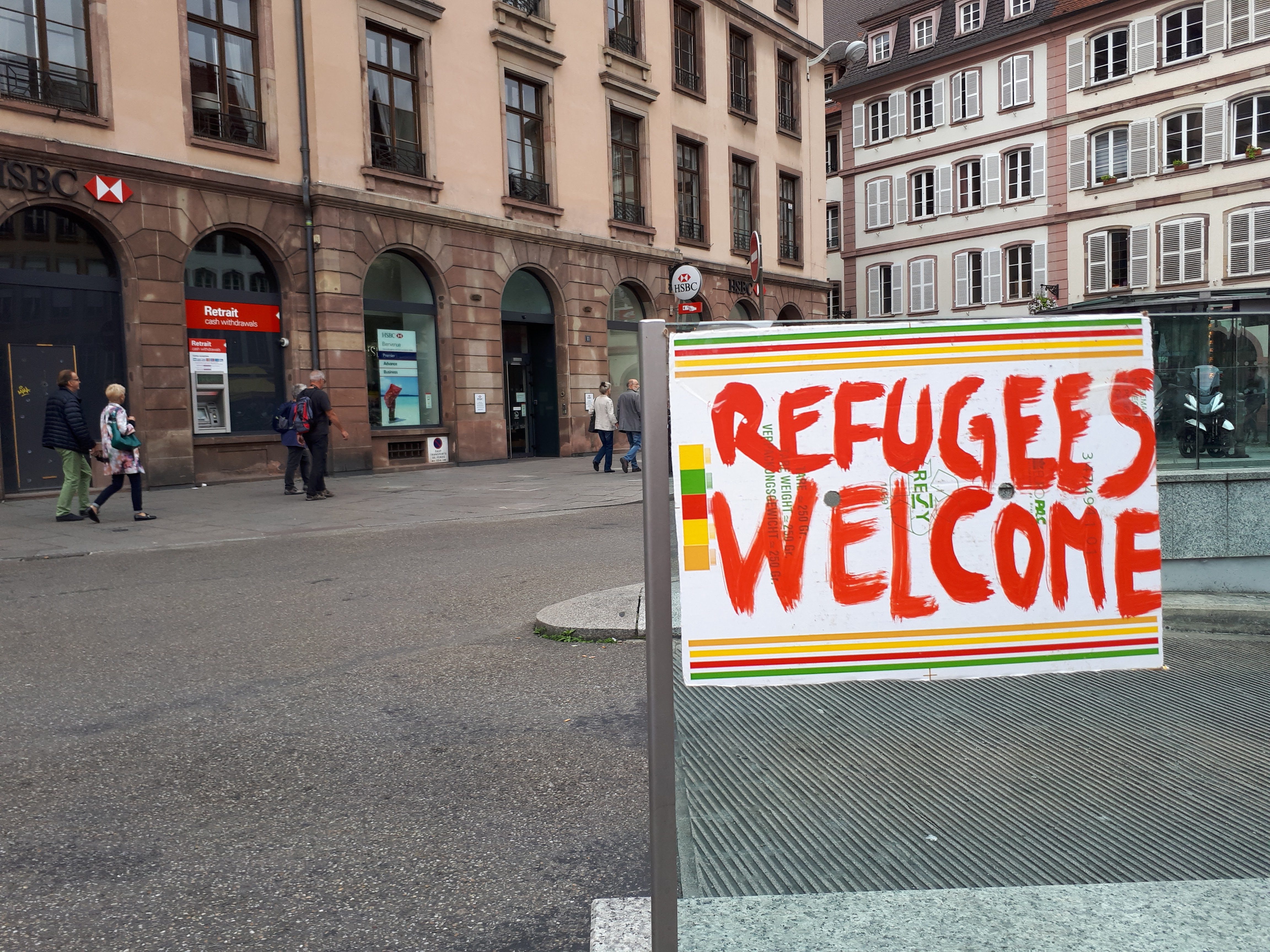 As I am about to travel to a country I’ve never been to I have a lot of things to do just to get ready and that means not sleeping as much as I should, but that doesn’t mean I should update my blog as I have committed myself to do for the last 25 weeks. What kind of person would I be?

I’ll be in Barcelona for a whole week and I hope I have the chance to network a little if possible and in between all the touristy stuff I have planned. I also hope my crash-Doulingo course in Catalan sticks when I need it.

I got in touch with a friend from Mexico that is part of a group of guys involved in a project to assess and help restore damaged architecture during the last devastating earthquakes in Central Mexico, so I could volunteer —as in working pro-bono— by creating the visual identity. They gave me no name to work with, which made the project a tad more challenging than usual as I’m not used to having complete freedom, but I have already submitted an idea I deem solid enough and I’m waiting to hear from them. We’ll see.

Who am I kidding? Jane the Virgin is telenovela in English and the second season begins to feel more formulaic and a lot more far-fetched —a Tyrol singer?— but you know? I’m culturally biased and it’s still charming. The best-written character has to be that of Rogelio. They’re on their fourth season and Netflix has been painfully slow to catch up, but I’m glad they still are.

Nearly 17 years late to the party, I got to play Luigi’s Mansion and I can’t believe it’s giving me mini anxiety attacks on par with those caused by the likes of any zombie-influenced film or video game. It’s a fun, silly and very unusual game that has aged rather well, although I can’t say the same of those dreadful menus.

I’m on day 14 of a 30-day yoga challenge and my bad posture habits and age have begun to show. I wouldn’t call it a total struggle, though, since I’m learning to enjoy the daily 30 minutes I dedicate to consciously stay away from a screen. Also, the instructor is silly and endearing. I want to be friends with her.

Vox treated us this week to a little recap on how QWERTY keyboards came to be and I think it’s noteworthy.

I’ve come to a point in my life in which I don’t really listen to new music unless it’s a film or game soundtrack and I don’t really know what the youths are currently listening to outside of Beyoncé or Drake. I do, however, blindly follow Kimbra wherever her voice may dare take me and I am glad to see her back after a year-long hiatus. 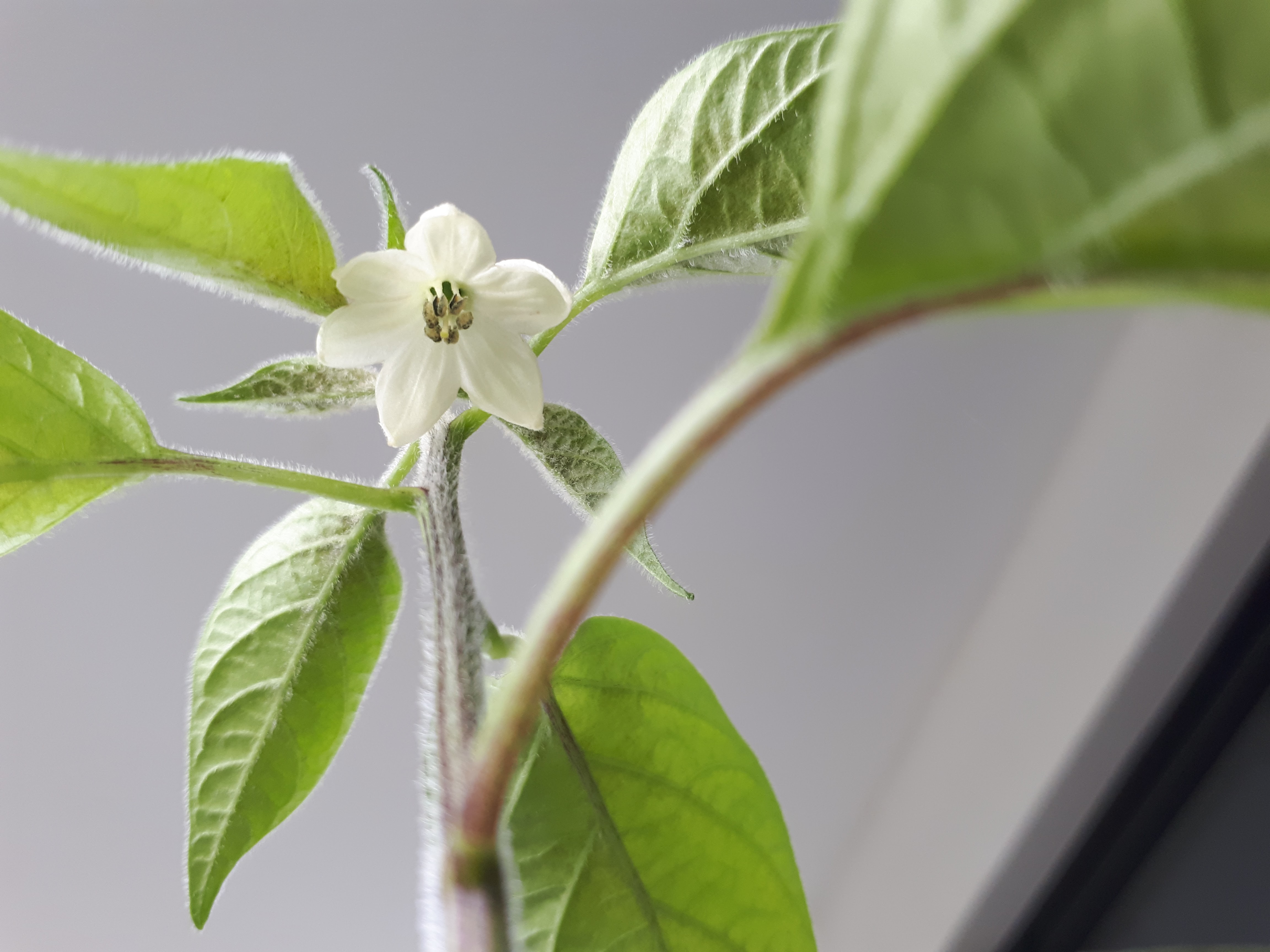