I didn’t feel like blogging after a long week and being all cranky about DST. But then it’s the 50th Weekly Design Recap, y’all and it’s kind of incredible and ridiculous that I’m still doing it.

I applied for a new job. Not that I would quit my current one so easily —rumour has it I will get *another* promotion in the summer— but this one fits my profile so much better: content manager for a major online store. I worked on my application during the trains between Strasbourg and Obernai and I am confident I’ll get a positive answer.

I made *yet* another sign for Naturalia; this time because customers seem to be strangely forgetful of not weighing their produce before coming to the tills. I wanted to burn the signs, however, when I realised they had a typo and it had been entirely my fault, but so far they work. 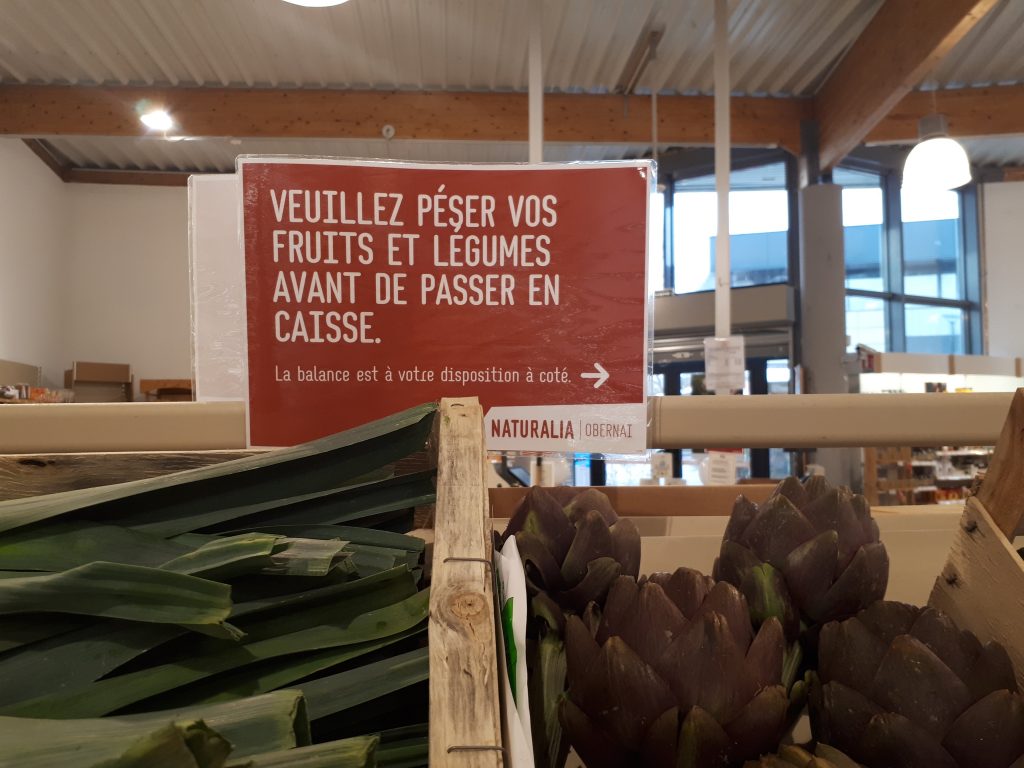 I’ve been hearing about Arrested Development for years now and it was only until I felt I had nothing else to watch on Netflix that I decided to give it a go. I had been sorely missing out and the show is so gag-dense it sits comfortably beside my all time favourite 30 Rock as one of the best sitcoms ever, and I’m not even done with the first season yet.

Back in 2008, I played my first Uncharted game and I remember being in awe of what video games could do as a storytelling medium; the setting, plot and characters fulfilled the expectations of that like Indiana Jones promised but underdelivered. Until this day I had already played the first three and I had to get my hands on them now that I own a PS4, but wouldn’t play the 4th game until I had revisited the former trilogy first. I’m glad I waited it out and although I’ve dedicated at least 20 hours to the main game, at least half of them I have spent on the game’s photo mode because almost every sight is beautiful as it is improbable, and personally, it justifies getting a PS4 Pro and a 4K tv for this game alone. Like a good book or a Zelda game, I don’t want it to be over.

Daylight Saving Time drives me up the fucking wall. And #FirstWorldProblem alert,  I also have to send my blue Switch joy-con back to Nintendo because out of nowhere, it has a sort of scratch on the back and I say out of nowhere since I take care of the device more than I take care of myself and I have never dropped the thing.

The first stars EVER have been detected and this little head of mine cannot even fathom how they ever did it.

The designer behind one of the most iconic American logos of the last century, Tom Geismar, spoke with Roman Mars on the 99%PI podcast.

Excuse yourselves, these children will take it from here. 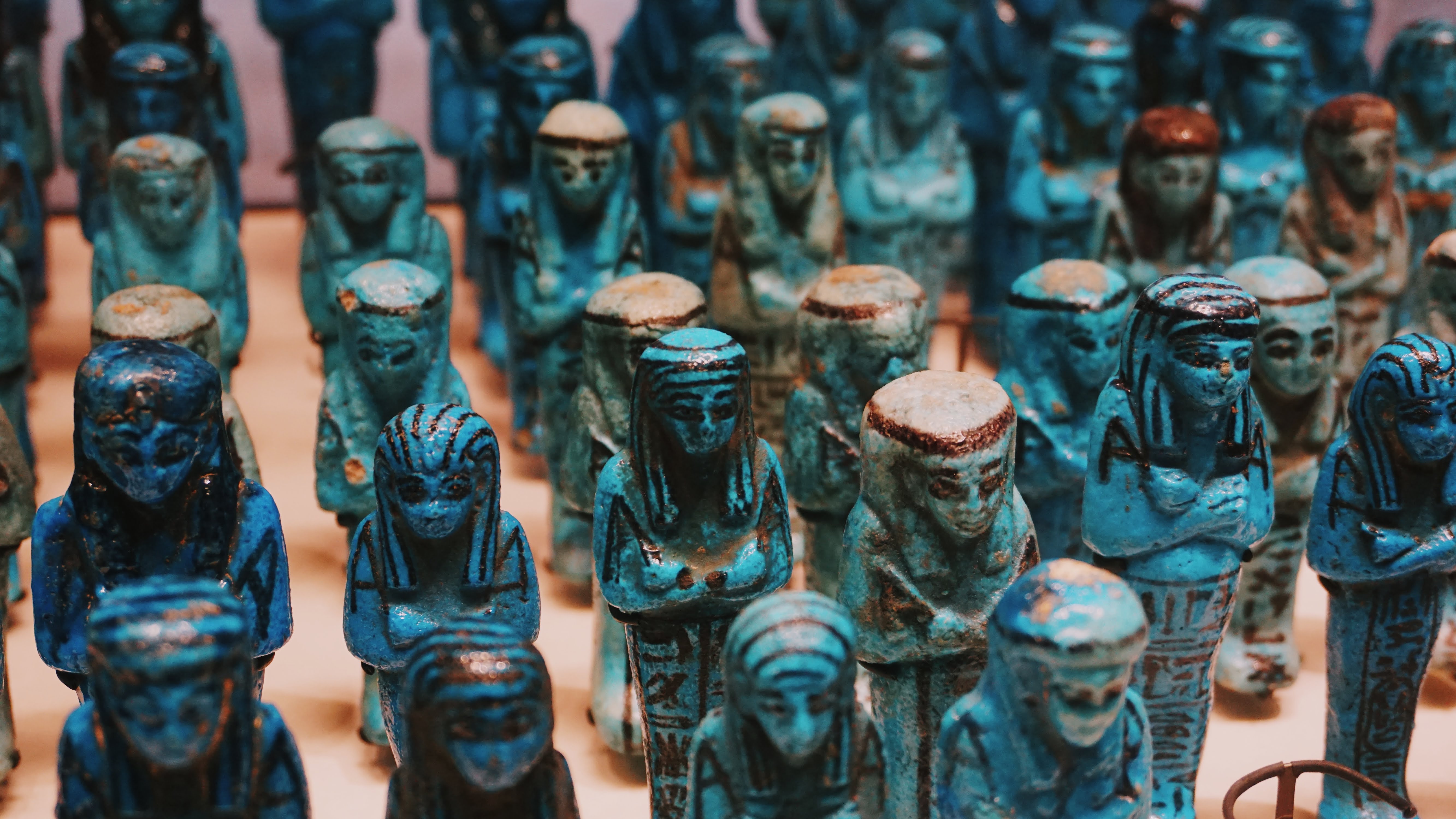