On 24 February, Mexico celebrates their Flag Day, an official day to observe the importance of the National Flag as one of the strongest symbols of the Mexican identity. To commemorate it, I created an illustration that evoques the historical events that shaped the Flag that is used to this day, while sticking to the 4:7 proportions, the National colours and the Coat of Arms.

The final product is a mosaic that contains abstractions of key historical events of national prominence, with colour gradients inspired by the Mexican Muralist movement of the early 20th century. 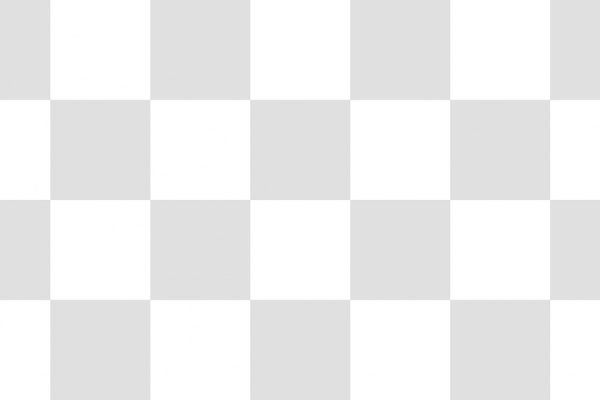 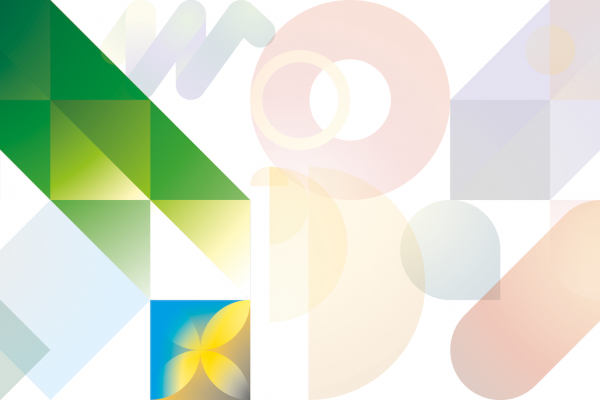 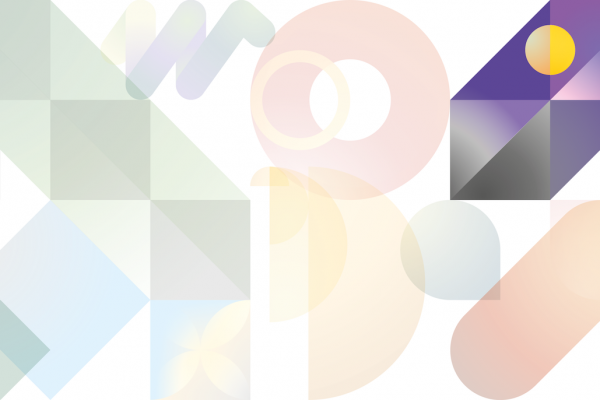 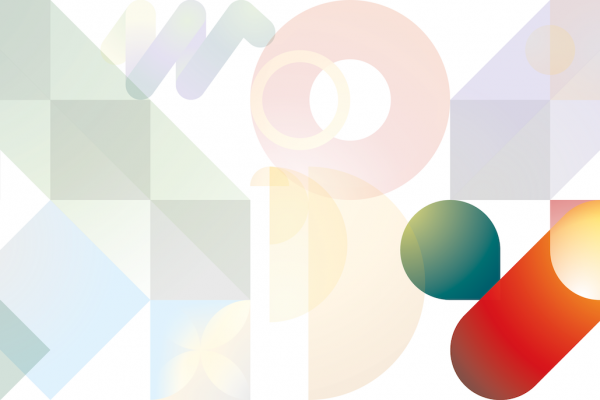 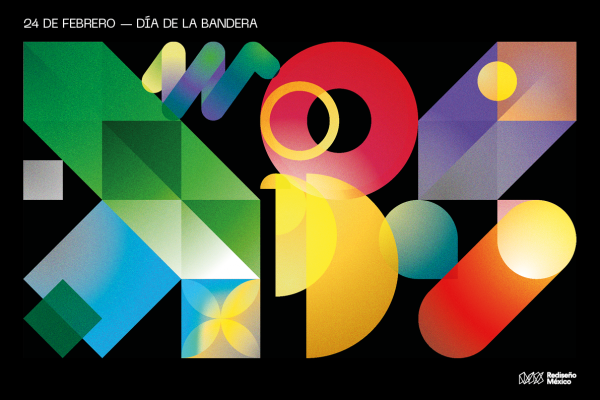