Inspired by the recent Dezeen Brexit passport competition and within the scope of Rediseño México, I created a new Mexican passport inspired by Aztec culture, with a minimalist approach.

Citizens use a green passport. Government officials are given the grey document while diplomats use black. In fact, these are the official colours currently in use.

The cover features Tonatiuh, the Sun god, shining over the world, printed in golden ink. Since a passport is a gateway to cultural and personal exchange, I include a poem in its original Náhuatl and Spanish by Nezahualcóyotl, an Aztec nobleman, that celebrates the inherent beauty of nature and mankind.

The word passport is printed in Spanish, Náhuatl and Yucatec Mayan, the three most spoken languages in Mexico.

I love the song of the zenzontle,
bird of four hundred voices.
I love the colour of jade
and the enervant perfume of flowers
But I love more my brother, man.
Nezahualcóyotl, 1402-1472

The name of the country is printed on Espinoza Nova, a serif font by Mexican typographer Cristóbal Henestrosa. The rest of the text is in Avenir LT; its readability and clean lines are a perfect match for the small type used in a passport.

Each state is represented by its flag, part of the Rediseño México project I developed in 2016. All 32 states have their own page, which makes the passport 36 pages long. On its background, the paper features a pattern typical of Mesoamerican architecture, representing the flow of time. Except for the personal information, all text is printed in golden and/or green ink. 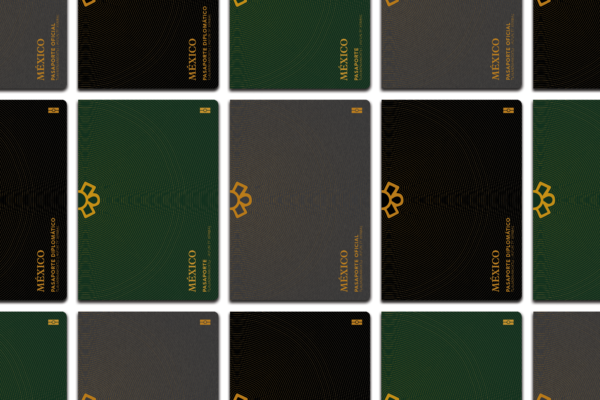 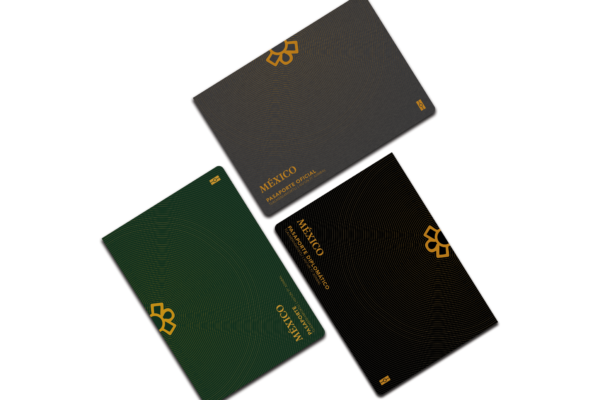 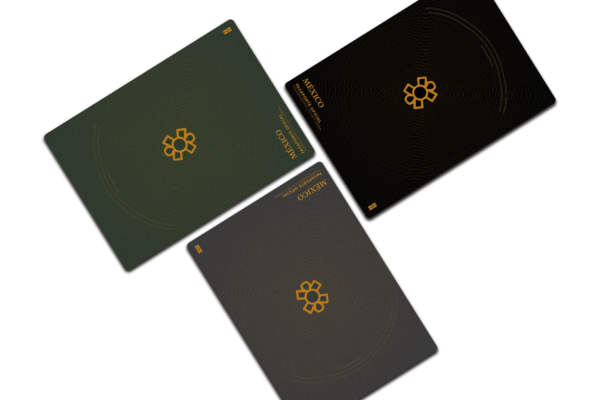 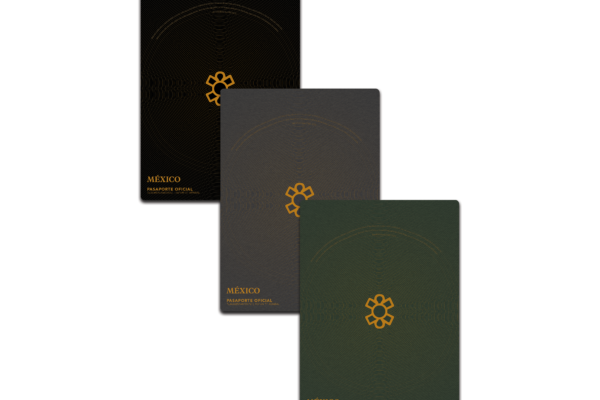 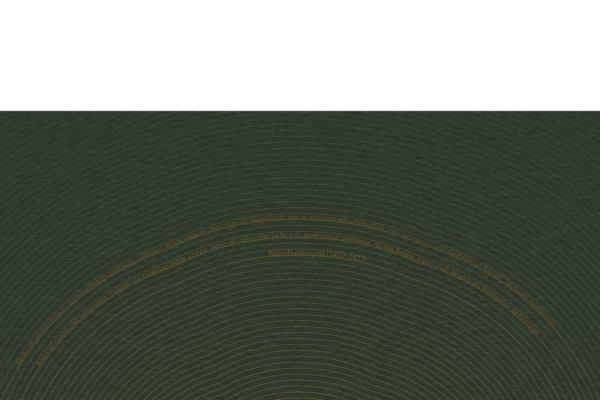 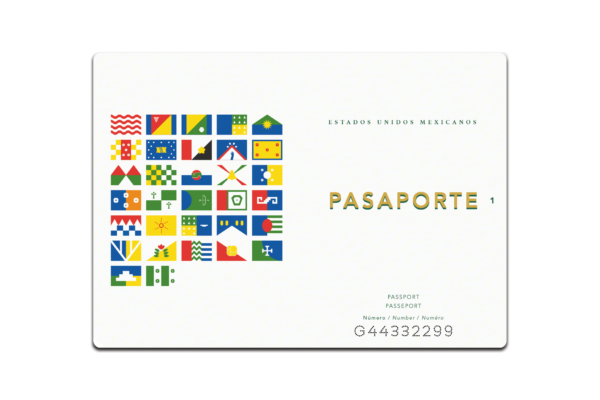 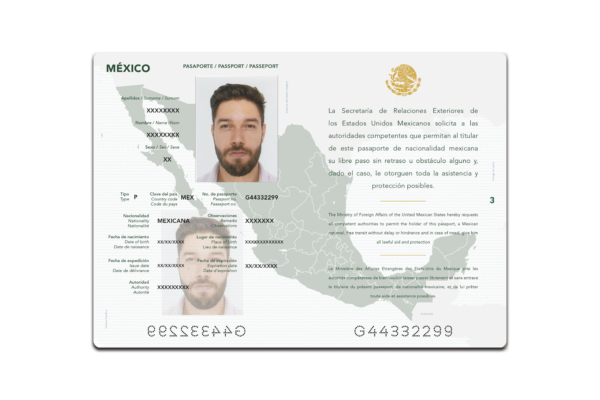 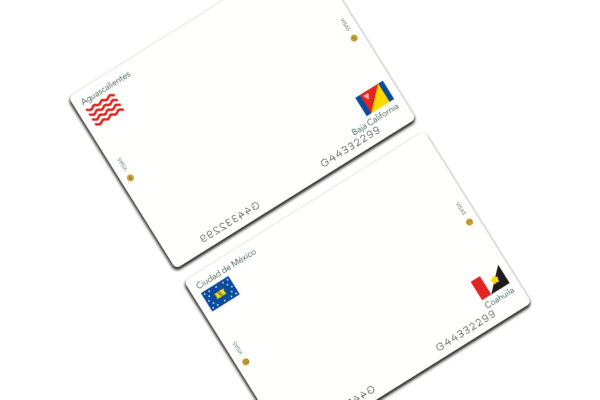 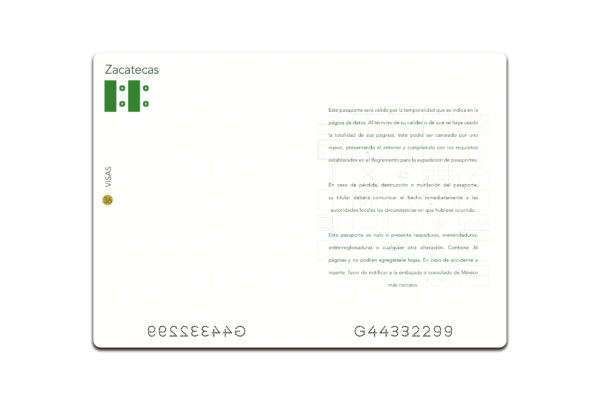 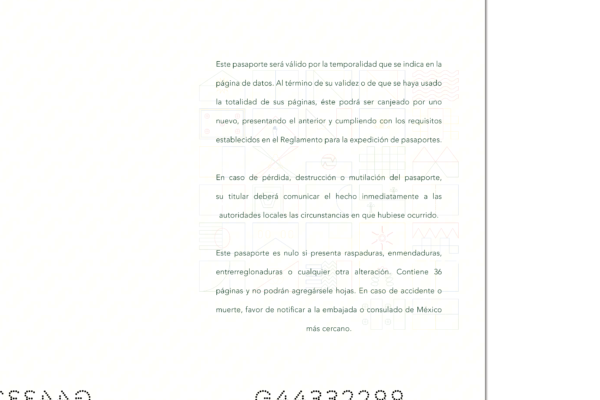