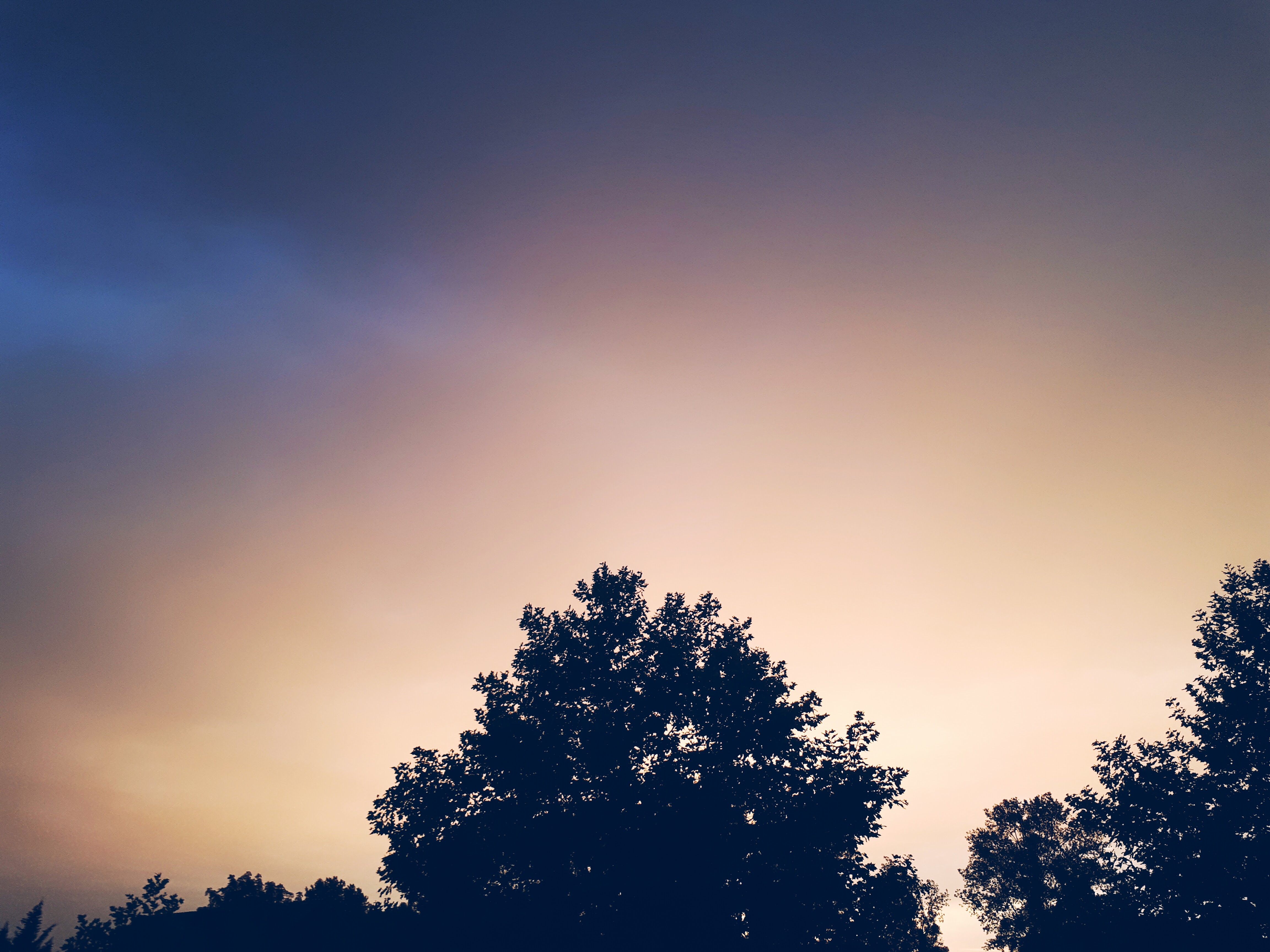 Apart from the vicious heat wave we’re going through in France, this has been a rather interesting week, which is strange because most of the very interesting news I’ve gotten in the last few days come from outside. The French have yet to figure out what do to with me instead of ignoring me.

Back in February, I downloaded a good-intentioned but rather clunky app called Shapr, you can get in touch with professionals near you, very much like a dating app but solely within the context of networking to get involved in projects and such. I’ve met a few people through it but nothing relevant in terms of work.

That is until this week when I got a request for a quote to develop the identity of a small film production company. I found out that in Europe the distribution rights fees are calculated on the same quote and add up to 70% of the project’s value. Rather heavy taxation aside, it is quite attractive and I look forward to the client’s input.

I also finished transcribing my interview with Steven Heller; found out that it was read quite a few times on Medium and that it has had positive feedback. I hope this gives me the chance to approach more editorial houses and distinguished authors such as Mr Heller; I couldn’t have wished for a better interview to begin with.

In other news, I also worked on something else but it more of a learning process than actual work, at least in my opinion…

I’m enthralled by the candor Girls has. What I love the most of it is how natural and annoying all the characters are because I can relate to their personalities and experiences. It’s also great that I’m so late to the party that I can now stream all of it without having to wait for the next episode to come. I also wish I was as comfortable as Lena is with her body.

Splatoon 2 is awesome and I don’t think I’ve played a game online more than this one. Each of the online events have their own appeal to them even though I wish the experience was more streamlined; as soon as you get in the thick of it, it gets pretty exciting. I’d love to see personalised matches of longer than 3 minutes or something more point-based, although I have yet to try all the match styles.

I’ve run into another game, this time for my Android and it’s such a beauty in terms of graphics and experience that I’m shocked so few people know about it. Kingdom is an economic management game with an old-school 8-bit look to it and some phenomenal sound and UI design. The are almost no words or buttons involved unless you need to save your game, but the cues are all subtle and logical. It’s a beautifully made piece of software.

I finally got news from the Strasbourg prefecture, which means my resident card is ready. That also means I need to shell out 300 € to get it, which is ironic since I’m still a foreigner who is not to be trusted with proper employment and that sum is quite steep, considering I already paid when I arrived. With that document at hand, I’ll be able to resume my entrepreneurial efforts, if they’re not blocked by something else, that is.

That other thing I worked on this week also led me to learn something very important. Turns out that there’s this group of designers called Alliance Graphique International, which is an international association based in France and Switzerland that gathers incredibly talented designers. With less than 500 current members, it’s actually very exclusive and it’s by invitation only. In fact, to be eligible at least three of them must sponsor you and just by being nominated to join is a great honour. In all my years working in design, basically out of love for the matter, I have never felt as recognised as now. I still don’t know how is it that they found out about my work but, boy am I grateful they did.

Only today I finished my application and I’m still in shock. Will update as soon as I have news.

The general public still needs to come around the fact that video games are the 8th Fine Art and the second that has a well-documented origin. With that being said, most of the praise in terms of music goes to mainstream Nintendo or RPG titles. As I got older, I warmed up to more violent video games than your average beat them up, and although I don’t play them as much, I do appreciate a good game when I see it. Introduce Doom 2016, a reboot of the original FPS and the moment I saw it I got into the music right away. I’m not a heavy metal fan, heck, my musical taste is rather conservative but the game’s soundtrack blew my mind. What’s really clever is how it syncs with the action onscreen. It’s brutal and intoxicating and damn, I can’t wait to play it in person. For now, the videos will do.