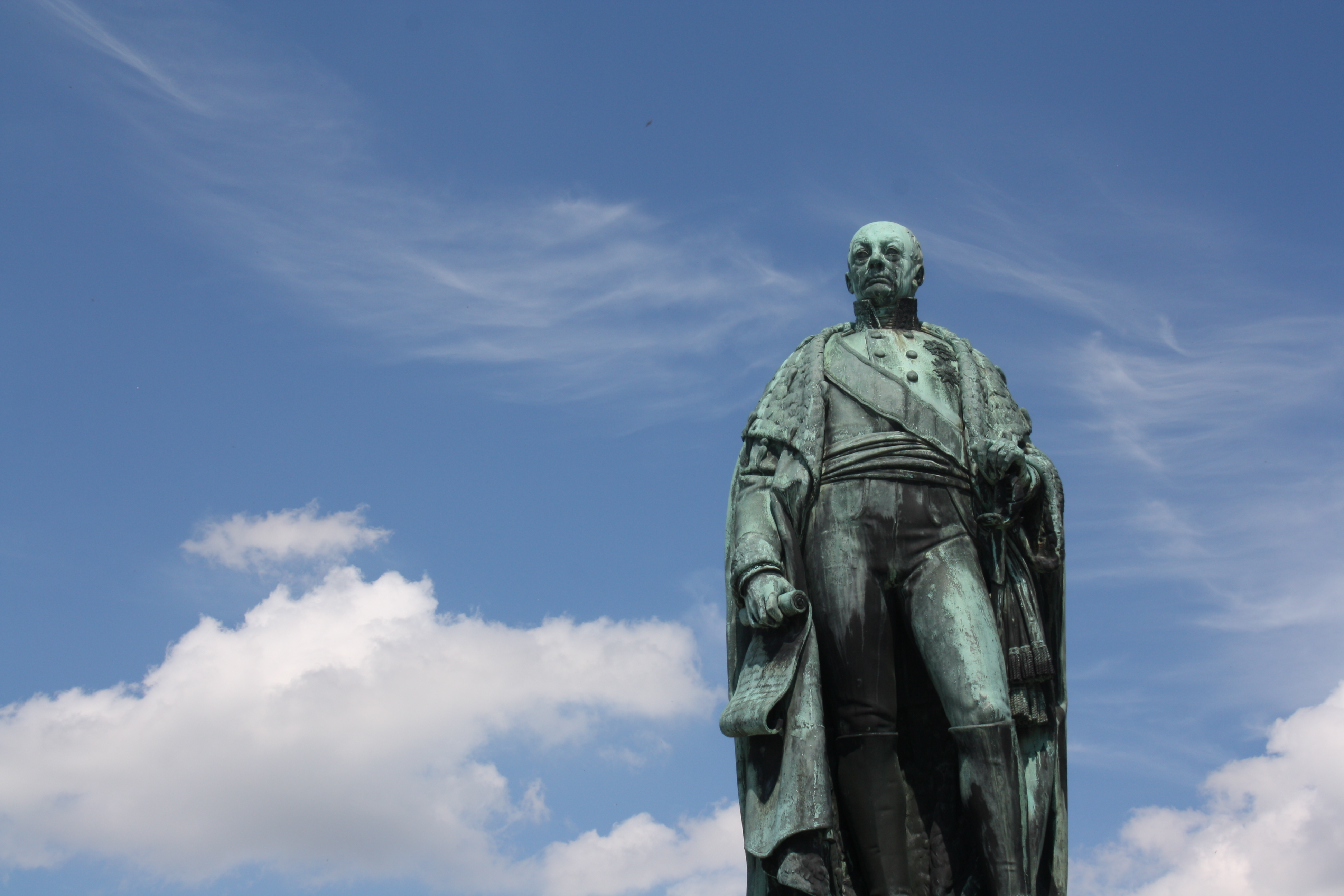 I went to Karlsruhe, Germany, and downtown is quaint and full of English speaking people. They don’t take cards in most stores which is ridiculous and got a few bruises on a water slide in Europabad, a water park in town. Maybe I’m getting old for this.

I just booked a holiday to Barcelona for the first week of October —something to look forward to— and after hitting the book button I heard the news of the attack at Las Ramblas. Talk about ominous. Days are getting noticeably shorter and that doesn’t help my mood, but the light becomes more beautiful every evening.

But enough of my ramblings. I’m getting excited about design again.

The fact that I’m still negotiating the terms of my work deal with the guys from La Peninsular, that hasn’t stopped me from already toying with the idea for the actual flag. I could simply follow the grid system I created for Rediseño México but there are some other lines I’d like to experiment with. 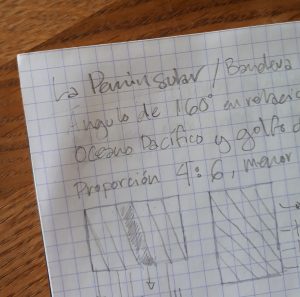 I’m thinking of how to redesign the identity for Correos de México (the Mexican postal service) because the current design was implemented a while ago but it’s goddamn awful. I wonder whether its design isn’t ashamed.

The problem is that since it isn’t that iconic and I don’t really want to overdo the Aztec motif approach, I’m having a hard time trying to come with a concept that will work out well, so I’m reading about the messaging system back before the Spaniards came in or some sort of history related to the beautiful building the service has in downtown Mexico City, trying to come up with something insightful but so far, I got nothing. It’s also difficult to search images of old codexes that somehow documented the painanis and their Aztec god.

I’m deeply disturbed by the thought gymnastics Westworld is making me go through. The show’s intro is pure poetry and its premise is as far-fetched as it is conceivable in a not so distant future, and it’s very unlike anything I’ve seen on TV. It’s only one season, though so I may want to take it slowly as I just went through the whole of Game of Thrones in four weeks; now I have to wait for each episode on Monday, just like the rest of the world does.

Not necessarily a struggle but I finally got my renewed work permit and it’s valid for two years. Now I have to come up with another excuse to not go through with my entrepreneurial plans of earlier this year.

I occasionally run into science threads on Twitter that are a lot of fun to read; last night, actually, a scientist living near CERN, tweeted this bit and it is impossibly metal. It’s also pretty mind-blowing.

Nearby: The CERN collider. It’s made of super magnets 100 000 times more powerful than the gravitation pull of earth, and I don’t notice.

After almost being done with Girls, I’ve been taken back to my short but incredibly intense periods in New York, which I remember fondly. What helps kill the blues somehow is listening to Thomas Newman’s soundtrack for Angels In America and if only briefly, I’m back at Bethesda Square in Central Park, taking the atmosphere in and watching the world go by.