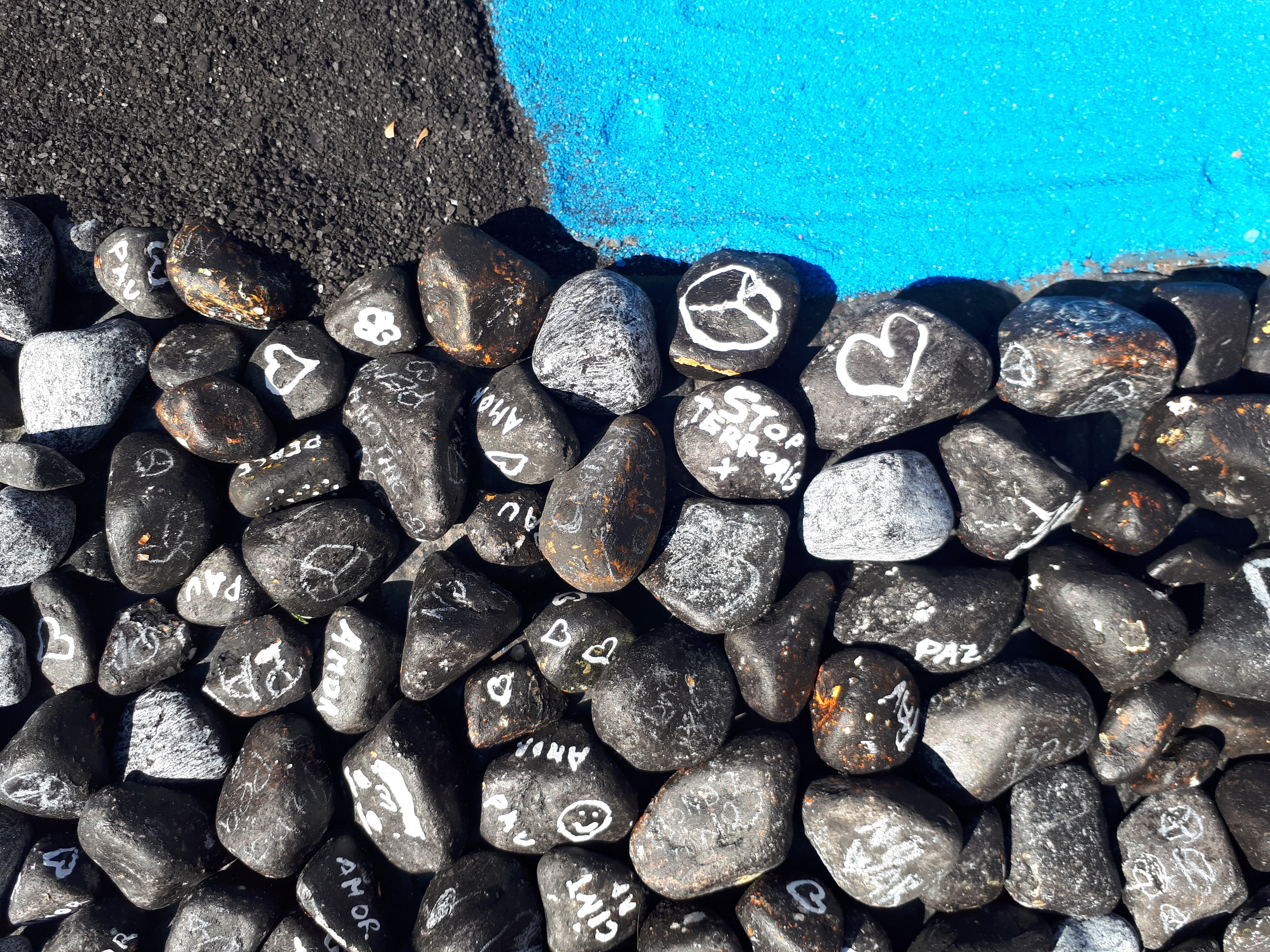 Xmas is almost upon us and my awe of how we make such a big fuss about this one particular day a year is renewed. Happily, there’s enough mulled wine to not think too much about it.

This week was irrelevant in terms of design work as I didn’t really create anything but I got some really cool design submissions for Radiographista so that counts?

As late night shows go, I have a special place for John Oliver and Samantha Bee, so I was very pleased to see that she had done a segment of her latest show in Mexico, talking to the feminist group that helped during the rescue efforts after the massive earthquakes that hit the Mexican capital in September. It gets cheesy in the end but the message is clear: women struggle regardless of the country and it’s appalling to see people not acknowledging it.

What may as well be my favourite Netflix series is back and it cannot be any more glorious and sophisticated and graceful: The Crown’s new season is up and it’s everything I wanted it to be. I haven’t finished it yet and my fave episodes so far are the one dedicated to Margaret and the one about the press’ critique of the monarchy.

The election period is about to begin in Mexico and the Congress has just approved a law that would punish any statement or comment, either true or false, on any media, that causes distress and embarrassment on the people it addresses. So basically dissent against the political class has been abolished. They have also authorised a heavier military presence in civil affairs and Human Rights Organisations worldwide have reprimanded the Mexican government. Things are looking bleak.

Sad Words Journal is a liberating exercise to let all my depressing thoughts and frustration out, but it doesn’t really help with regret. This article on the NYT isn’t the miracle solution, but it does lighten the burden.

Debbie Millman’s Design Matters podcast needs no introduction, and the episode where she interviews Tim Ferriss is among my absolute faves.