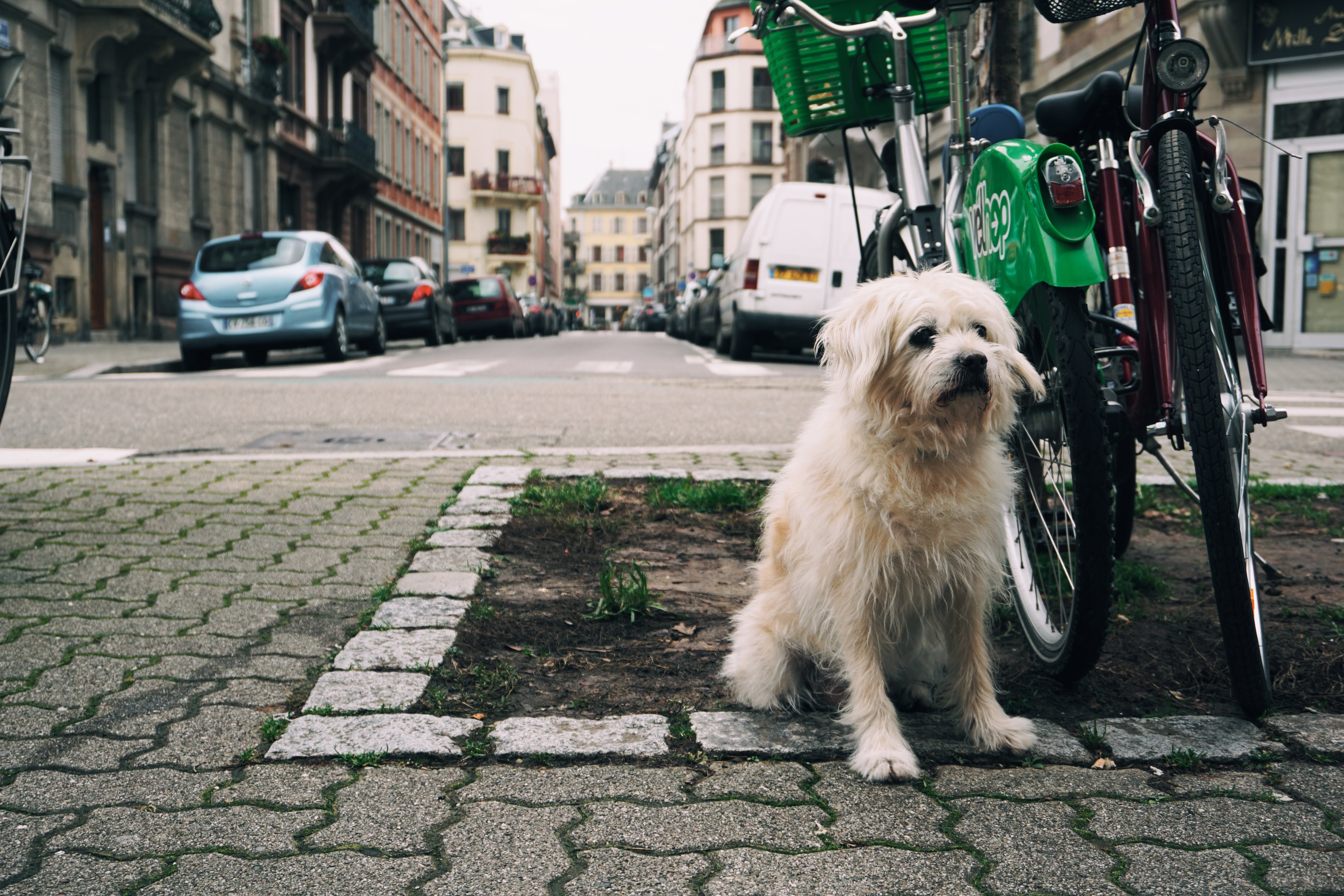 For over the last 7 or 8 years I’ve been putting up a playlist of the music I’ve listened the most for the last 12 months, to limited success among friends and the occasional social media follower. However, during 2017, in part because of my hatred towards iTunes & Spotify, and the fact that creatively it was a rather dry year, I didn’t really listen to anything other than podcasts and old music, particularly from the 80’s. And I always have ideas of my best of the year lists but now that I’m on my 40th weekly blog entry it doesn’t make much sense… Speaking of last week:

Networking. I’ve made the habit of liking every Behance project I feature on Radiographista, look for new connections on LinkedIn and this French app called Shapr that most of the time it keeps me off it as its design is rather sloppy. There’s another freelance platform called Malt that has only consumed time so far and hasn’t delivered but I’m decided to stay on it. Socialising and sustaining those relationships is one of my goals this year and by now I think I have enough material to work on a piece on how hard is it to find work in the EU as a foreigner.

I have been looking forward to Black Mirror’s latest season since 2016’s was evocative and very inspired. This time around, though, I’m really digging the philosophy behind instead of its execution, but the Metalhead episode really does stand out, as it reminds me of Terminator distilled to its purest form.

I learnt to appreciate photography from a young age and countless cameras have passed through my hands, although I have only earned a handful. Now that I have the means to dive deeper into this particular hobby, and inspired by my dear friend Gibrán, I not only got a decent camera, I changed systems altogether and switched from being a Canon guy to buy a Sony A6000. The model is technically four years old but reviews are almost universally positive, the system is affordable and the images are top-notch. Not that I didn’t love my old, second-hand but trusty Canon Rebel XS but it was a chore uploading and sharing whatever photos I took with it.

As you could tell from all WDR entries, except for one, all the header photos are my own and taken either with my Samsung A5 2017 or the Canon, so this time I have put my mind to take said photos one step further and maybe dip my toes in portraiture?

Got my bloodwork done as allergy season is nigh and turns out I’m allergic to the ash, birch and olive trees (WTF) and always present symptoms when exposed to their pollen. Now I’m supposed to see a specialist at some point and what I’m fearing is having to take a pill every day for the rest of my life.

Why blue is such a rare occurrence in Nature.

This could also count as something I learnt this week, but this podcast is just too good to not share it: Witness by the BBC and its episodes are bite-sized, but packed with trivia goodies; my fave so far is the one that talks about France blocking the UK from joining the European Economic Community back in the 60’s.