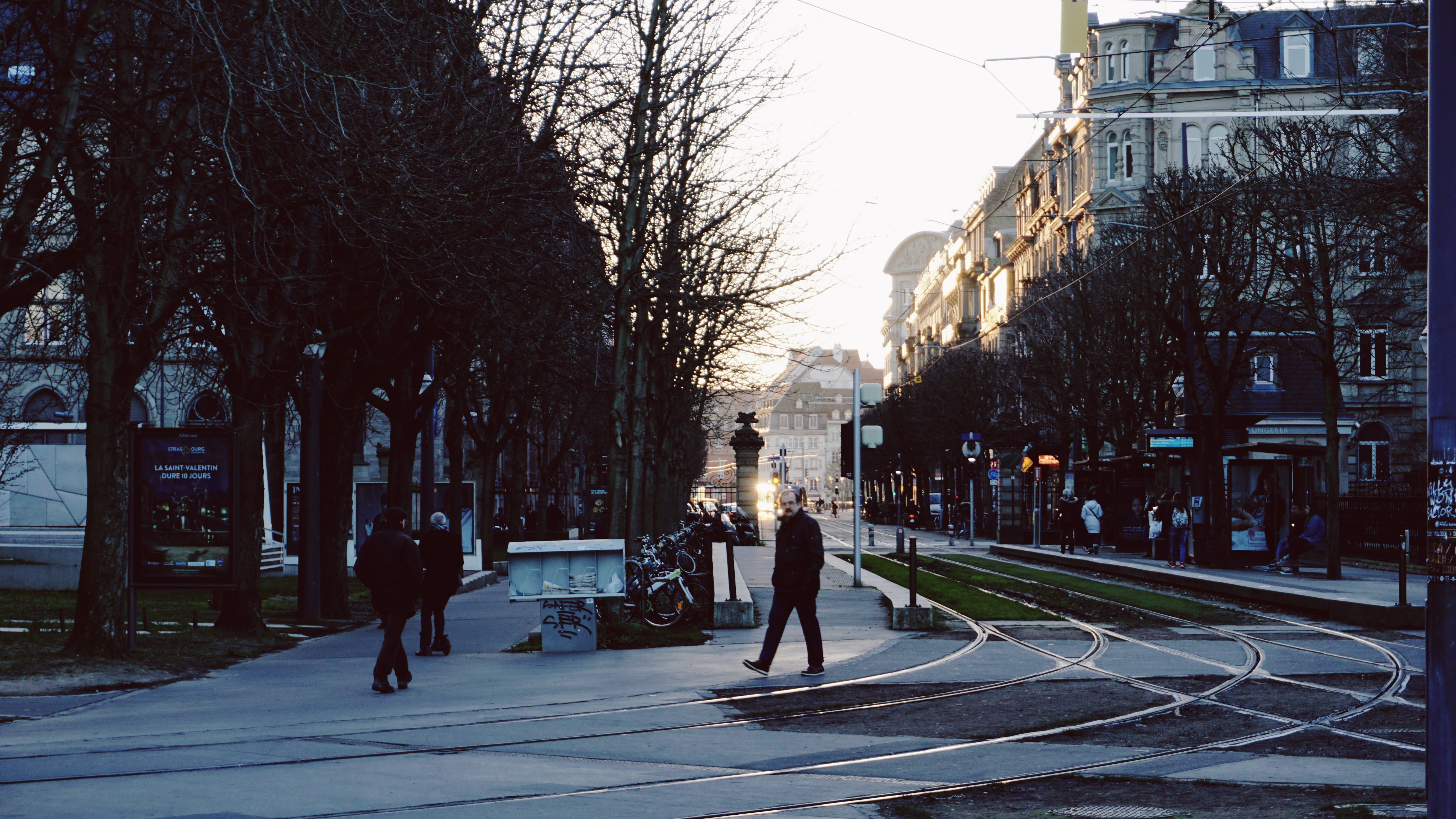 It may mean a lot of time invested in commuting, but I just went through the second week of going to work in Colmar and one of the things about living in Europe is having to take the train to another city as part of my weekly routine. Sometimes I get to ride the TGV even if the ride is only 30 minutes long; thankfully work pays for the fares because at 13€ per ride my wallet couldn’t afford it…

Radiographista just made it past the 4K followers on Tumblr and it’s growth has been organic, with no paid ads or mentions of any kind. It has become such a part of my daily life that the first thing that I think of when I wake up is whether my updates for the day are ready. To say that I’m happy about it is an understatement.

There has been a bit of drama about a bread sold at the Naturalia I work in that after speaking to the manager, I will be officially making new ‘wayfinding’ signs for a whole range of products. So maybe this time I will get around uploading all of the stuff I’ve done for the company. Maybe someone inside will notice.

I, Tonya is so far the best film I’ve seen this year; back in the 90’s while a boy in Mexico, I remember listening to the news about Harding and Kerrigan —Mum was a bit obsessed with it and the Winter Olympics— and though I knew there was lots of drama involved, the film was more of a re-education of the matter rather than a refresher and Margot Robbie simply aces the role.

A cute, amateurish looking, light-hearted teen show on Netflix named Everything Sucks! is the latest gem show I’ve run into and I’ll recommend it if only for the stellar kids and the nostalgic musical numbers.

I’m considering coming back to Mexico for a little, well overdue holiday and since Strasbourg isn’t well connected —contrary to what should be expected of a European Institution capital— flying to the homeland isn’t as streamlined or cheap. My best option so far is to go Air France by taking the TGV from home and straight to Charles de Gaulle and then a direct flight to Mexico City. The catch now is to book it at the end of summer when demand will be low and I may have found some tricks to get a cheaper fare.

I stumbled upon a little crash-course on the power of typography, which is always a good reminder.

A bit of serendipitous shuffling by my iPod brought me back to Vienna Teng, in my opinion, one of the most heartfelt songstresses there is and I wonder what would it take for her to have the mass recognition she deserves. Go to her Youtube channel and do yourselves a service.