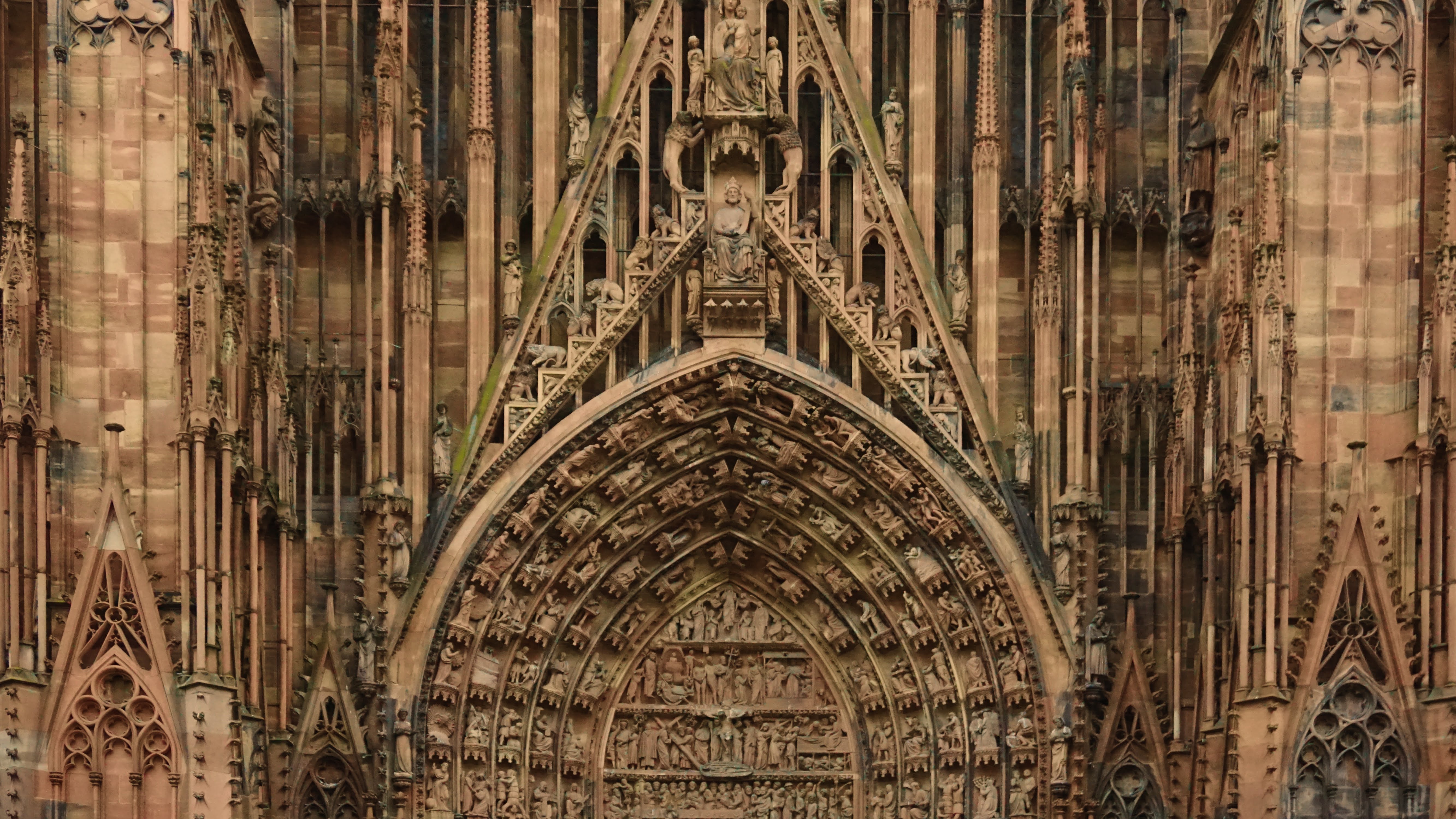 Let’s get this over with.

I left the theatre after watching Isle of Dogs feeling swooned about how beautifully made it is, how every single frame is so meticulously produced which inspires a big deal of jealousy of me not achieving such an aesthetic standard. It is easily the best film I have seen this year and an instant all-time fave.

The passing of Milos Forman had me revisit Amadeus this weekend and while the film is as old as I am, it has aged quite well, while Murray’s interpretation of Salieri is just as inspiring and compelling.

I’ll quit bitching about my personal issues and talk about design that seems popular but I don’t agree with. This week’s example is how the International Bank Note Society (IBNS) awarded the Swiss 10 Franc note as 2017’s Best Bank Note. 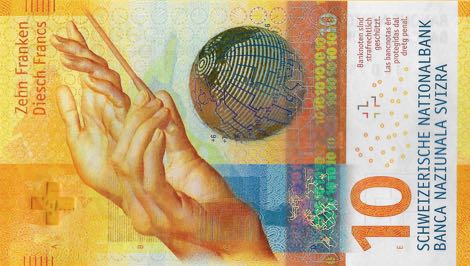 I can appreciate the craftsmanship behind such an intricate design but it’s just too complicated. The fact it features a pair of hands and a baton in front of a smaller planet Earth is rather ominous and obscure, given the country’s big influence in banking and economic power. Maybe it was purposefully portrayed like that. But strictly talking about design, Norway’s 100-Kroner note is a far superior design. 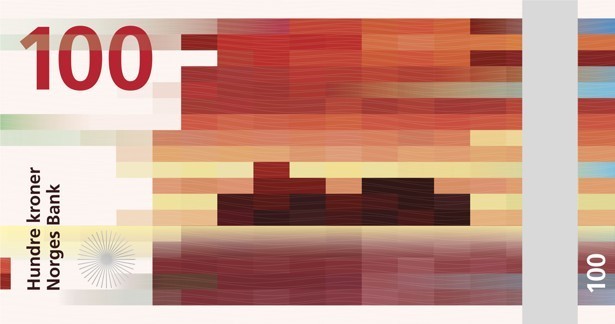 It’s fresher, more modern, far more iconic. What other currencies actually look as crisp as these? Can’t help but think the verdict was politically decided.

Countless viruses fall from the sky every second of every day and they may well be what drives natural selection. It is scary as it is fascinating.

I’m a former PC-only gamer and back in the 90s, without speaking a single word of English, I played the shit out of Civilization, SimCity 2000, Monkey Island and so on, which means somehow Youtube knew about it and started suggesting videos from Lazy Game Reviews, a channel I had watched once or twice but didn’t really obsess and start watching every single video the guy has put out. Something I can really commend him on is how articulate and effortless he seems to talk and comment on whatever subject he happens to be talking about. His game & hardware collections are impressive too and he has inspired me to play SimCity all over again. Kudos to you, Clint.