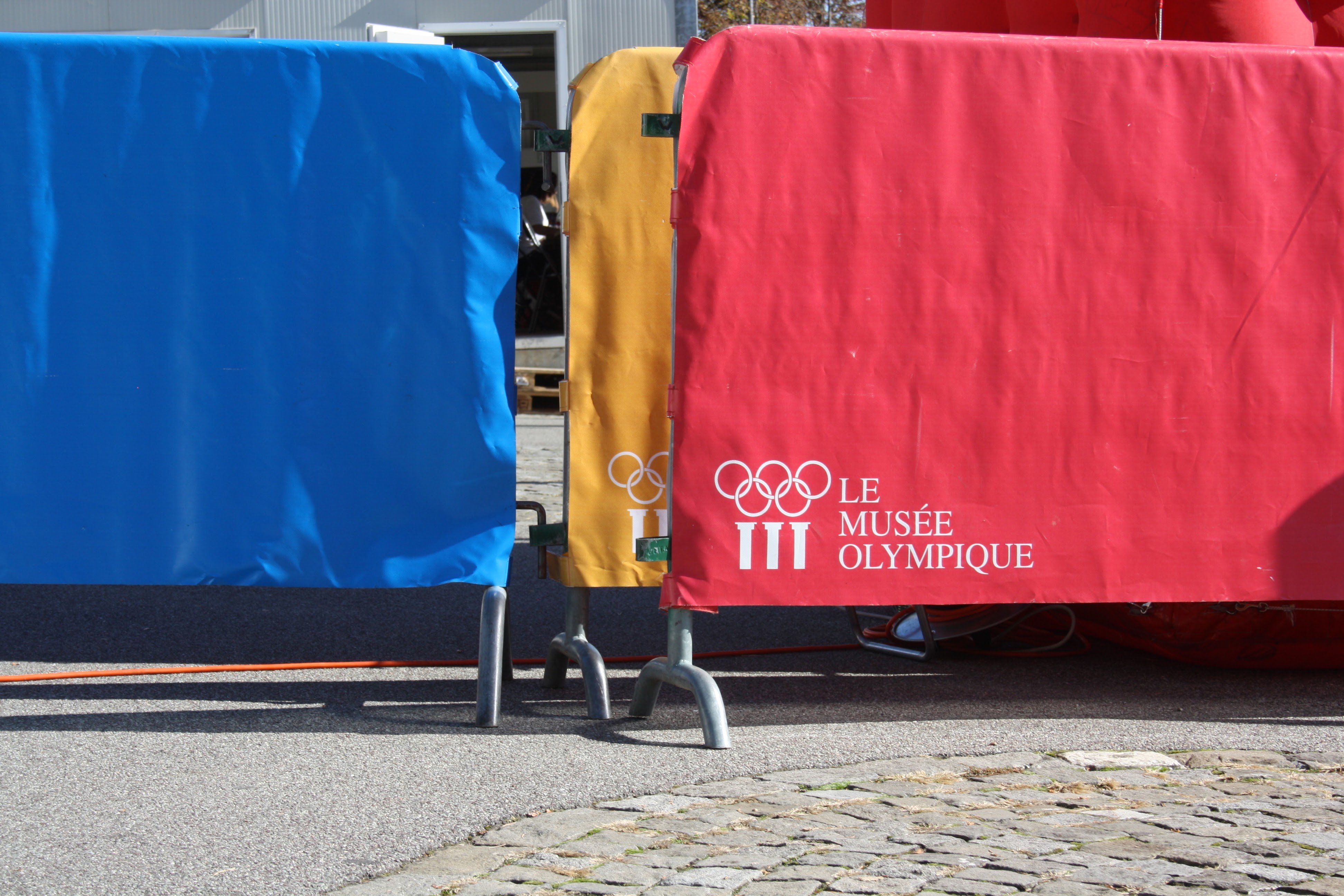 The day job isn’t necessarily becoming dull after the first week, but my bosses are already giving me greater responsibilities, like being on my own in the shop and learning the opening/closing procedures. Whoever thought I’d be a natural for tills and money counting? Protip: lack of magnesium made me a terrible morning person. One effervescent supplement twice a week has made me a believer.

The Peninsular flag project and the ads-on-store-tickets side hustle are put on hold because basically, it’s hard to get a hold of clients nowadays, but in another Radiographista milestone, the blog’s Instagram account recently reached over a 1,000 followers and I daresay there’s a little community growing around it, which was rather unexpected.

I’ve spent the little free time available now playing Stardew Valley on Switch. That a single guy pretty much designed & programmed the whole thing plus composed the game’s music (which is actually very good) is quite the achievement. How impossibly talented can anyone be? I haven’t gotten through the first season yet and I can see myself spending hundreds of hours on it, all for 14€.

Super Mario Odyssey was released this week and I got it on day one. It’s messy and lots of fun (a T-rex with a moustache?) but insofar I can’t really commend it for a game of the year award when it is more of a joy-ride than a challenge and plus, we got Breath of the Wild only months ago.

Got through a second catheterism since it was the only way to assess my vascular problem and the doctor agreed my case was even weirder than expected, as I should have healed fully nearly two months ago. This time around the procedure was more intense and so were the anaesthetics, but all the staff was stellar, even though the hospital bed was rather shitty.

The new Stranger Things season’s out and I will watch it all, but I’m just not connecting with the story: how did the upside down came to be? How is it that the real world’s locations have been corrupted in the first place? And the bad guys, are they bloodthirsty just ‘cuz or whatever’s driving them? So many questions but I love me some Winona and the soundtrack so I do hope I get answers.

Earlier this year I designed an unofficial passport for Mexico and this morning I read a piece by Quartz on how a single international meeting in the 1920s defined what passports are now. The article also elaborates on the initiatives now in place that are trying to get rid altogether of the document, by travelling only with our faces.

In the aftermath of the sexual assault scandals that are reverberating all over, Terrible, Thanks For Asking reaired their episode dedicated to the matter, with very graphic descriptions and a heartbreaking account of the reality millions of women face. Even if you do not consider yourself a feminist (if you’re not, HOW?!), you should listen to this.

Also, 99% Invisible aired an episode on la Sagrada Famìlia; I could hear a Barcelona ambulance in the background and that transported me back. Regardless of the little details, it’s a great listen if you haven’t done yourself a favour of reading about Gaudi’s most iconic work.